Free delivery all over Estonia

Found an error? Let us know and you'll receive a promotional coupon.

Are you at least 18 years old?

Cookies help us provide services! By using our services, you agree to our use of cookies
More info
Ok

Homepage / CBD blog / Can HHC Get You High?

Can HHC Get You High? 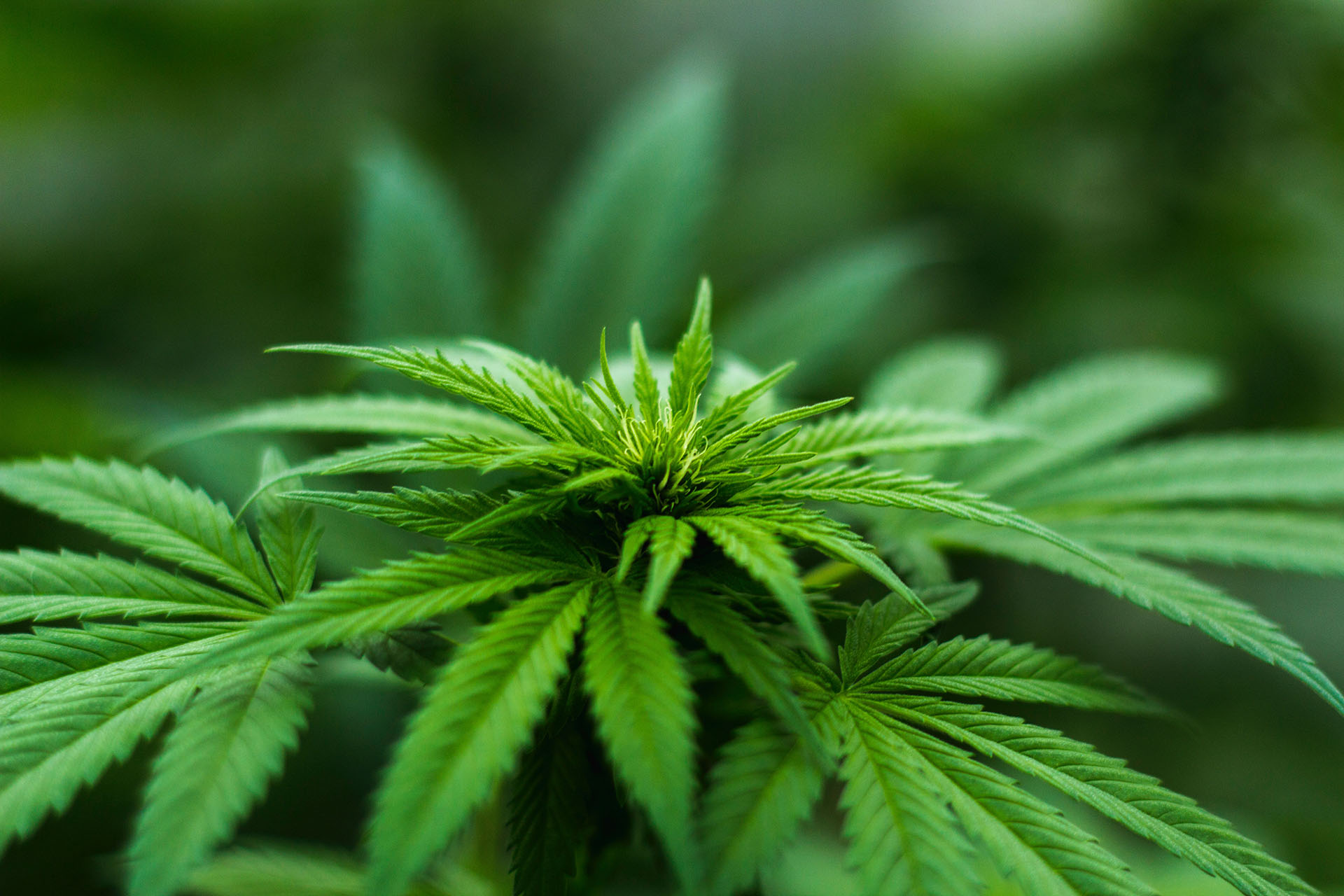 Yes, hexahydrocannabinol (HHC) can get you high. Not much is known about HHC, but users have reported that it causes a mild feeling of intoxication.

The appearance of HHC plants is different from that of CBD plants. HHC flowers look much smaller and less beautiful than CBD flowers. In order for the HHC distillate to be evenly distributed over the buds, they must first be crushed.

Is HHC safe to use?

There are few solid studies confirming the safety of HHC. Due to the lack of research on HHC, the side effects of HHC are unknown.

HHC is available in vape form. Vaping any product containing HHC can lead to side effects and health concerns. The health effects of e-cigarettes are not yet known and may not be safe without nicotine.

Are there any potential benefits of using HHC?

Due to the lack of research on HHC, there is no consensus on whether HHC is beneficial.

How long do the effects of HHC last?

There are no studies on how long the effects of HHC last. However, anecdotally, people report that the effects last longer than regular THC or cannabis – they usually feel high for longer. 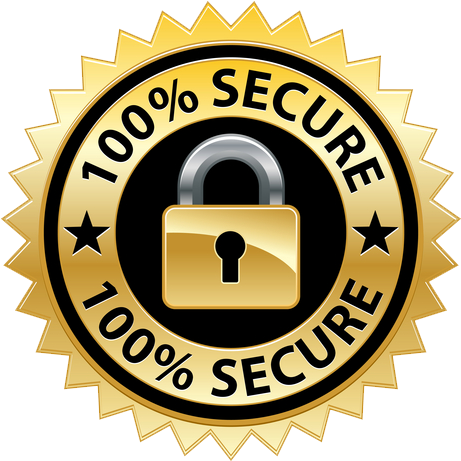